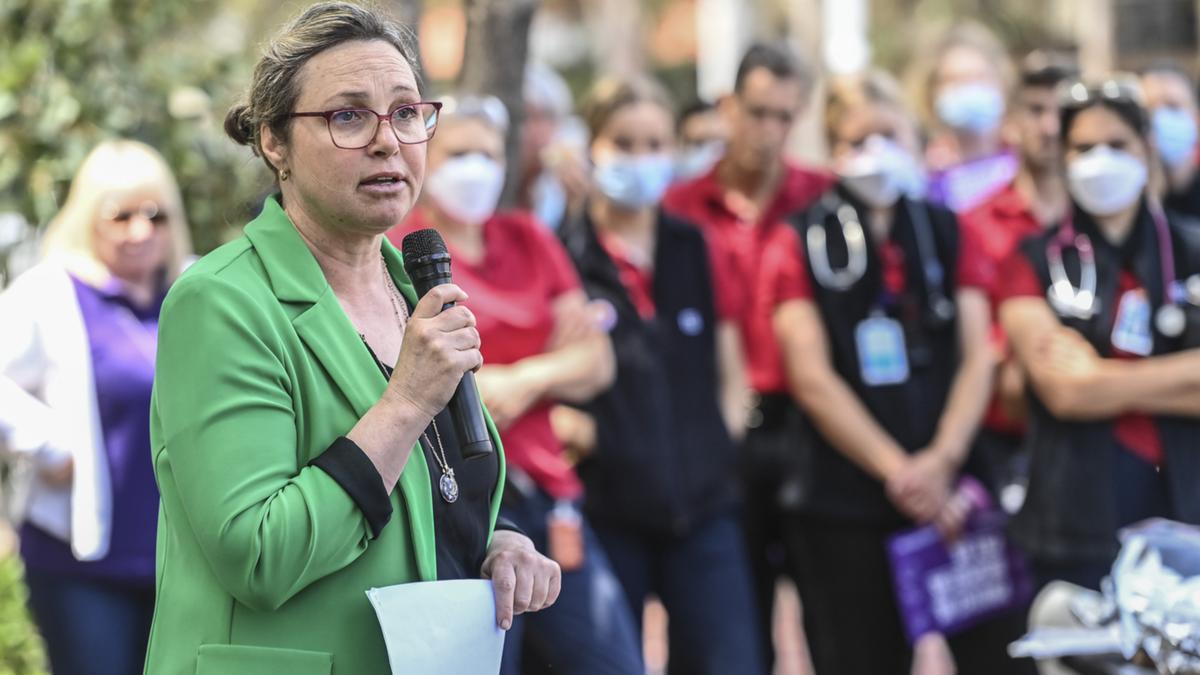 Eighty percent of Health Services Union of WA members voted in favor of the deal, which included the greater of a $3,120 or 3% increase in base pay, as well as a signing payment of $3,000.

The union also represents room clerks, security personnel, and administrative and IT employees.

An information pack sent to HSUWA members in October describes a range of “wins”, including increased penalties for afternoon and night shifts, paid breaks and the introduction of maximum goals for the casual staff, designed to increase permanence.

Members will receive back pay through July 1, along with changes to custodial rights such as additional annual leave and increased overtime pay.

“HSUWA members have campaigned and taken action over the past 12 months, while managing the tremendous public health and COVID demands coming into the WA community,” said HSUWA Secretary Naomi McCrae.

“A decent offer was hard won because of this fight. Our members will continue this fight and immediately begin to prepare for the next round of bargaining.

“HSUWA will continue to push for better pay and conditions for members to ensure Western Australians continue to have a quality public health system.”

A ‘no’ vote would have seen the HSUWA join the Australian Federation of Nurses and the Western Australian Police Union in mounting industrial action against the government’s public sector pay policy.

The ANF – which has 39,000 members, mostly registered nurses and midwives – is set to step up its industrial action further on Wednesday with a ban on “over-enumerated” patients, which may include beds placed in hallways or storage rooms.

“Off-enumeration” care includes patients on beds in hallways, often placed next to equipment or storage rooms.