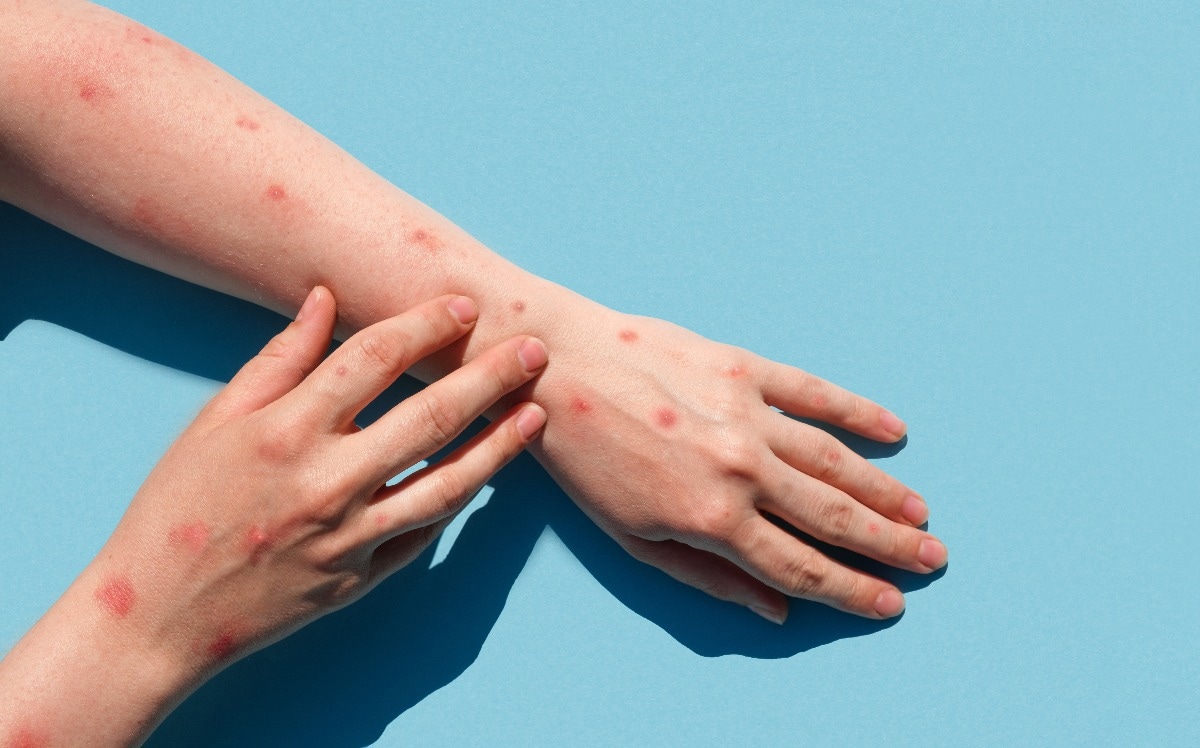 In a recent study published on medRxiv* pre-print server, researchers explored the understanding and acceptance of public health messages about monkeypox virus (MPXV) in the United Kingdom (UK).

In previous viral pandemics triggered by human immunodeficiency virus (HIV) and coronavirus disease 2019 (COVID-19), there was a lack of awareness among the marginalized, which restricted care. Additionally, there has been a significant spread of misinformation, which has led to delays in diagnosis, treatment, and vaccination, thus worsening health inequities. Therefore, public health programs needed to respond to the needs of the communities most affected during the human MPXV public health emergency of 2022 from the time authorities documented the first case of MPXV in the UK.

The UK government and the National Health Services (NHS) have published all the required information on their official websites, www.UK.gov and www.NHS.gov. They covered risk factors for MPXV transmission, self-isolation measures, clinics to go to for diagnosis, and vaccine information. Additionally, they clarified that sexually active gay, bisexual and other men who have sex with men (GBMSM) were most at risk of contracting MPXV.

Experience from previous MPXV outbreaks has shown that raising awareness of affected communities by leveraging online channels could improve support and uptake of response measures, given that the issue of structural barriers is resolved. Evidence of the current MPXV outbreak is only beginning to emerge. However, studies examining the success of public health interventions that gather information about the perspectives of the most affected communities regarding circulating public health information are urgently warranted.

In the present study, researchers investigated the extent to which public health messages about MPXV were received and understood by different communities in the UK most affected by the global public health outbreak of MPXV.

To this end, they produced a community survey comprising 25 questions related to MPXV risk self-assessment, awareness, understanding and acceptance of public health information. Additionally, this questionnaire explored whether these communities understood the origins of MPXV, engaged in care practices, isolation rules, and accepted vaccines; in addition, their views on media messages regarding MPXV in the UK. The survey was co-produced by the Queen Mary University of London (QMUL) SHARE Collaboration, the Love Tank CIC and the Sophia Forum. The latter are two grassroots organizations that primarily support GBMSM, minority and migrant men, and women living with or at risk of contracting HIV.

The researchers administered this cross-sectional survey online between June 15 and July 27, 2022, with the help of the gay dating app Grindr, which also provided a broadcast link of this survey to its UK subscribers in July 2022 They used a General Data Protection Regulation (GDPR) compliant survey platform – SMART survey.

The survey contained information on how to get help when diagnosing MPXV. Its opening page details the purpose of the study, custody and use of study data. If a respondent clicked on “continue” and started the survey, this implied giving their consent, although they could stop completing the questionnaire at any time. The QMUL research team completed the data analysis with comments on the results from the other authors.

Although most study respondents were highly educated and had a good understanding and awareness of MPXV, the authors observed that a lack of higher education and unemployment were associated with a risk of self-induced MPXV. rated low and a lack of understanding of public health messages. The study also identified, like a US survey, that approximately 40% of respondents who did not respond believed in the zoonotic origins of MPXV, which, in turn, suggested confusion, lack of information and the potential circulation of conspiracy theories about the MPXV. causes. Only 49.5% of survey respondents understood or accepted the advice given by the Department of Health and Social Care, NHS and UK Health and Safety Agency (UKHSA) websites about sexual health clinics that members of the public could go to if they had symptoms of MPXV.

In this study, respondents from black background groups were less likely to accept vaccines than their white counterparts. Respondents from different background groups were also hesitant to attend clinics, particularly for issues related to sexual health and immunization. People who could not afford to meet their basic needs were also less likely to get vaccinated. Despite the high vaccination rate among the majority of survey respondents, in this case, unfortunately, men, those of white ethnicity, and employed men who have sex with college-educated men do not did not have a clear understanding of public health information or accepted advice. Thus, public health authorities should devise innovative ways of reaching people to alleviate persistent structural barriers, for example by holding vaccination events in places like Black Pride in London.

Although respondents agreed that people should self-isolate for 21 days if they acquire MPXV, their ability, education and unemployment negatively impacted their intentions regarding their willingness to self-isolate. It could also be that experiences related to isolation during the recent COVID-19 pandemic have impacted their outlook during the MPXV outbreak. The study also raised significant concerns about media coverage not reaching the most affected groups.

There is a need to improve awareness and inclusive access to seek appropriate help during infectious disease outbreaks. However, authorities will need to ensure that people infected with MPXV do not visit accident and emergency (A&E) and primary care clinics, as this could present challenges for the ongoing response, being given the infection control issues that attending these clinics would cause.

Amid this new emergency, the social factors contributing to health disparities in the UK are likely to increase. In this scenario, it would be crucial to involve disadvantaged members of affected communities in the public health response. Additionally, future research should increase awareness, risk perception, and acceptability of vaccines in more diverse and susceptible populations.

medRxiv publishes preliminary scientific reports that are not peer-reviewed and, therefore, should not be considered conclusive, guide clinical practice/health-related behaviors, or treated as established information.