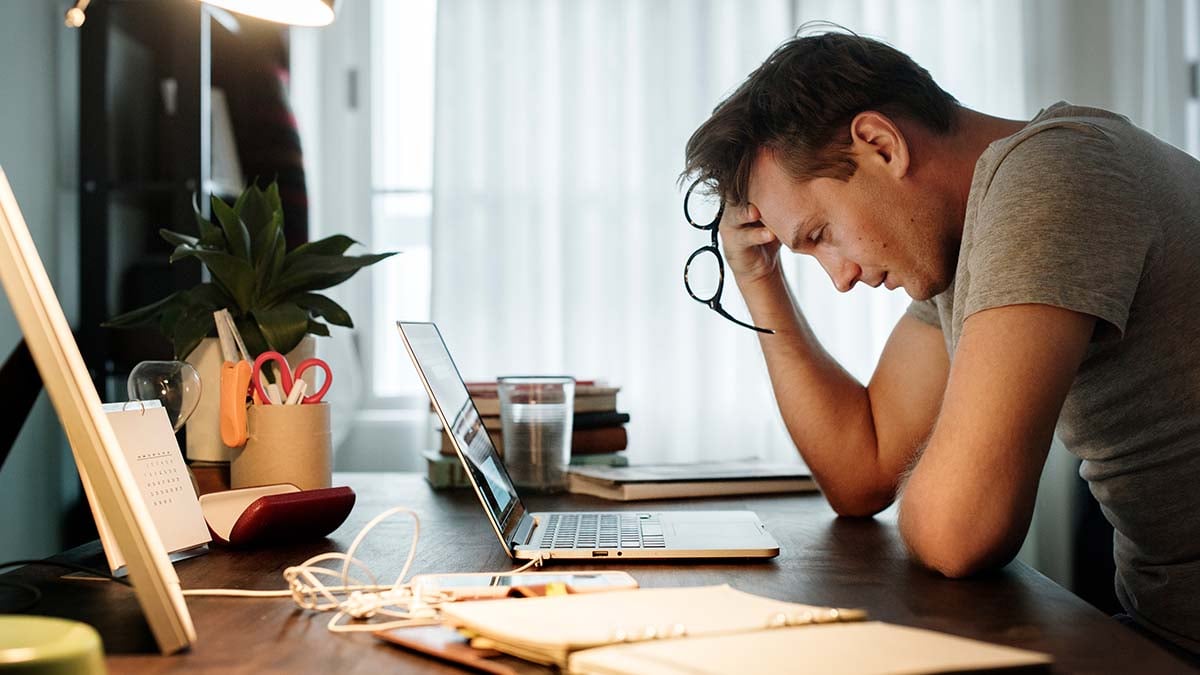 ﻿AUNDECK OMNI KANING—With their current police agreement due for renewal soon and statistics that show a 600% increase over the past year in drug warrants, arrests and seizures of drugs and weapons, not to mention other increases in crime statistics, the U.S. Chiefs and Councils of the Manitoulin Anishnaabe Police Service are pushing for increased funding for additional personnel.

“We are all facing the same big problems that major police departments in southern Ontario and other regions are seeing,” UCCM APS Chief of Police James Killeen said at the annual meeting of the police last week. However, “they have the human resources to deal with gangs, for example, but we don’t. We have a very good relationship with the Ontario Provincial Police (OPP) and Wiikwemkoong Tribal Police and we meet a lot and work very well together.

“The Ontario Provincial Police recognizes the issues facing all of our police services and is trying to recruit more staff,” said Chief Killeen. He explained that UCCM’s APS is in its final year of the policing agreement, “and we have been and will be pushing for more funding and more officers. Our officers are doing a tremendous job. , but we don’t have enough agents to fully care for all of our communities.

“I’ve been here for a year and a half and our department has seen incredible changes. It has been a very difficult year,” the police chief said. “Our police services have been hit hard by the pandemic from the perspective of officers and civilian officers as well. “I never thought I would ever see a world where everyone would be forced to get vaccinated. And that has created a divide in communities between those who are for and those who are against vaccination.”

UCCM’s APS covers six First Nations communities in the Manitoulin Island area (Wiikwemkoong is covered by its own local police department). “A lot of things, including COVID, have played into the significant increase we’ve seen in drug cases and charges,” Police Chief Killeen said. “I could see the changes over a long period of time even before these problems hit the island.”

The Chief of Police said UCCM APS currently has 21 officers and they are pushing to double that number to provide at least four platoons of 6-7 officers on duty at a time and increase from two sergeants to four. “In my 23 years in the force, I have never seen an officer called back after his shift. Here, when a homicide took place, calls went out for help and everyone came in. We need to be comparable to larger police departments and we need the staff and resources they have.

Over the last 15 months and in statistics for 2021, Police Chief Killeen said: “Drug trafficking has increased by almost 700%, and we have already surpassed that figure in 2022. There are a lot of problems.

In trying to bring drug charges and other related charges, “we need to have the information and the people on the inside who know what’s going on, to provide that information,” Police Chief Killeen said. “When the recent homicide took place, we went to various community meetings and the police came under heavy criticism,” Police Chief Killeen continued. He explained that the problem was “we knew the person was selling drugs, but to get an arrest warrant, we need people who have information about what’s going to happen, saying, for example, that on this date and at this time, someone is selling drugs at this address in a community.

In addition to addressing the drug problem in communities and the need for more staffing of police departments, another major issue facing police departments is that of mental health. “Just six months before I arrived here on the island, a police officer (Constable Marc Hovingh of the Ontario Provincial Police) was murdered,” the police chief said. “The officers on the island know each other and the members of their community. When something like this happens, it affects everyone on the police staff team. They’re starting to think that if it can happen to Marc, it can happen to me. This is a shock to everyone and it has affected a lot of officers and members of the staff team.

“And then we had one of our employees, Steve Newbold, who died on the job,” Police Chief Killeen said. “He was a huge help to us, and we’re still recovering from that.”

The police chief said the Indigenous Chiefs of Police of Ontario (IPCO) commissioned a study to examine the effects of policing and the mental health of all personnel. There were four main findings from the study. Based on these findings, 27 recommendations were made to address the gaps. UCCM APS shared the results with staff and had a session with Meredith Brown of Calibrate, who wrote the mental health report, and a meeting was held in Garden River to review the study. “We continue to advocate for our staff to address mental health.”

“As we respond to the mental health needs of our employees, we are also looking for ways to respond to mental health calls within our communities. We have many recurring calls for service, sometimes with the same people, and alcohol sometimes exacerbating the situation,” Police Chief Killeen said. “To that end, we have been successful in our application to address mental health. We have received funding from SOLGEN to hire two mental health workers who will be on staff to assist/accompany agents on mental health calls. We will also be hiring/hiring a mental health clinician who can make direct referrals if needed. This project is called Mino Bmaadziwin.

“As the organization grows, we need more staff with specialized skills. We saw three new civilians join the team last year: a community mobilization assistant, a human resources administrator and a finance/IT coordinator. As we continue to implement new technology and address staffing shortages on the operations side, we are returning the law clerk to a civilian position and separating the finance and IT positions as the load increases. workload is increasing, especially for IT,” he continued.

“On the operations side, we’ve added a Detective Sergeant who works alongside our two Detective Constables in the Crime Unit,” the police chief continued.

“I want to thank our staff, our police commission, our leaders and our communities. We need you to continue to work with us for the good of our future generations. Kudos also to all of our community policing partners. We are community wellness partners,” added Police Chief Killeen.