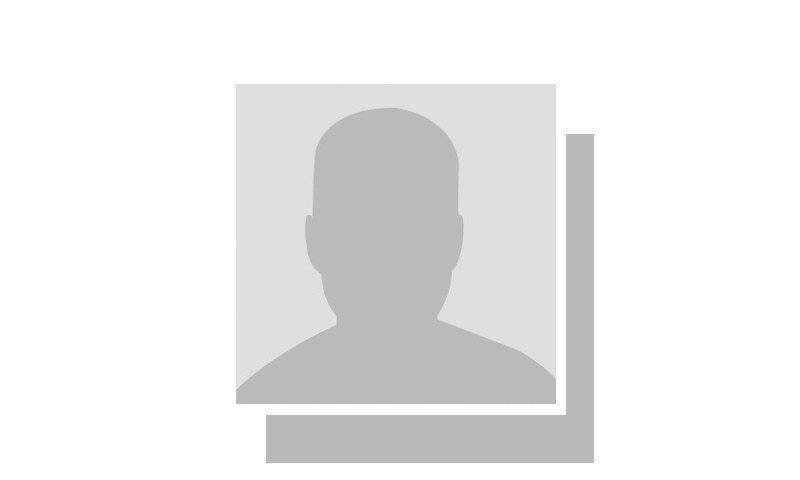 Last December, the National Human Rights Commission (NCHR) received a complaint that 35-year-old Rukhsana (not her real name), who worked for an MNC, was unlawfully detained in a mental institution in Islamabad . Investigations revealed that the institution was not registered with the relevant authorities and did not employ qualified mental health professionals. It was later established that Rukhsana had been “admitted” on the instructions of her mother who wanted her to accept an arranged marriage.

This case is a stark example of how the lack of regulation of mental health services undermines the human rights of Pakistanis. While psychiatrists are required to register with the Medical Council of Pakistan, no government institution licenses clinical psychologists and mental health counselors. Even with valid credentials, there must be oversight and processes to ensure professionals are acting ethically. In developed countries, this is the role of regulators. Although each province created its own regulatory bodies after the 18th Amendment, they remain only partially active. Inappropriate health services can further harm the patient or compromise their rights.

Last month, the NCHR and Taskeen Health Initiative launched a report that revealed the experiences of users of mental health services. Zaibunnisa (pseudonym) said, “I saw the staff of a mental health clinic physically punishing drug patients, and the head of the organization using the worst language towards the patients.” This “incarceration” style mental health care is just one example of how the current system fails those seeking mental health support.

Unlike most countries, Pakistan has not established verification requirements for therapists and psychologists. This implies that they are not legally required to have a minimum level of education or license to be able to provide clinical services. Anyone can impersonate a psychologist or counselor to fool clients and cause further harm. Raheela (pseudonym) said: ‘Banners outside read ‘child psychologist’, elsewhere on the internet he claims to be a psychiatrist and during the session it was revealed he was a palmist.

Lack of regulation can further harm a patient.

In addition, provincial mental health regulatory bodies remain either dysfunctional or inactive, preventing checks and balances in mental health services. This results in rampant abuse, especially in hospitals and rehabilitation centers. These provincial laws and regulatory bodies are based on the Mental Health Ordinance 2001. Additionally, the legislation on which these regulatory bodies are based is the Mental Health Ordinance 2001, which is over 21 years old and has not been updated in its language, intent or methodologies, creating an outdated framework for the management of mental illness.

Loopholes make malpractice and abuse of patients with mental illness inevitable. This includes over-prescribing by psychiatrists who are financially incentivized by pharmaceutical companies. One woman said: “She constantly over-drugged me without ever informing me of the side effects of any of the drugs I was prescribed. When I had these side effects, I would tell her, and she wouldn’t know and then say no one else has this problem. It can also lead to prison-like conditions in rehabilitation centers and hospital facilities where patients are hospitalized indefinitely.

Another person said, “He asked me to come in every week, and during those sessions he touched me without consent, as well as vaping in his office. These glaring examples illustrate how vulnerable members of society are exploited and their mental health problems further exacerbated. by such experiences.

It can be argued that with the existing stigma against seeking help for mental health issues, malpractice awareness may further deter patients from seeking needed support. However, failing to highlight these issues will mean that unethical practices will continue to occur and patients’ rights will continue to be violated, which will automatically reduce trust in mental health services. Therefore, addressing this issue is the need of the hour.

Socioeconomic inequalities in cancer incidence and access to health services among children and adolescents in China: a cross-sectional study