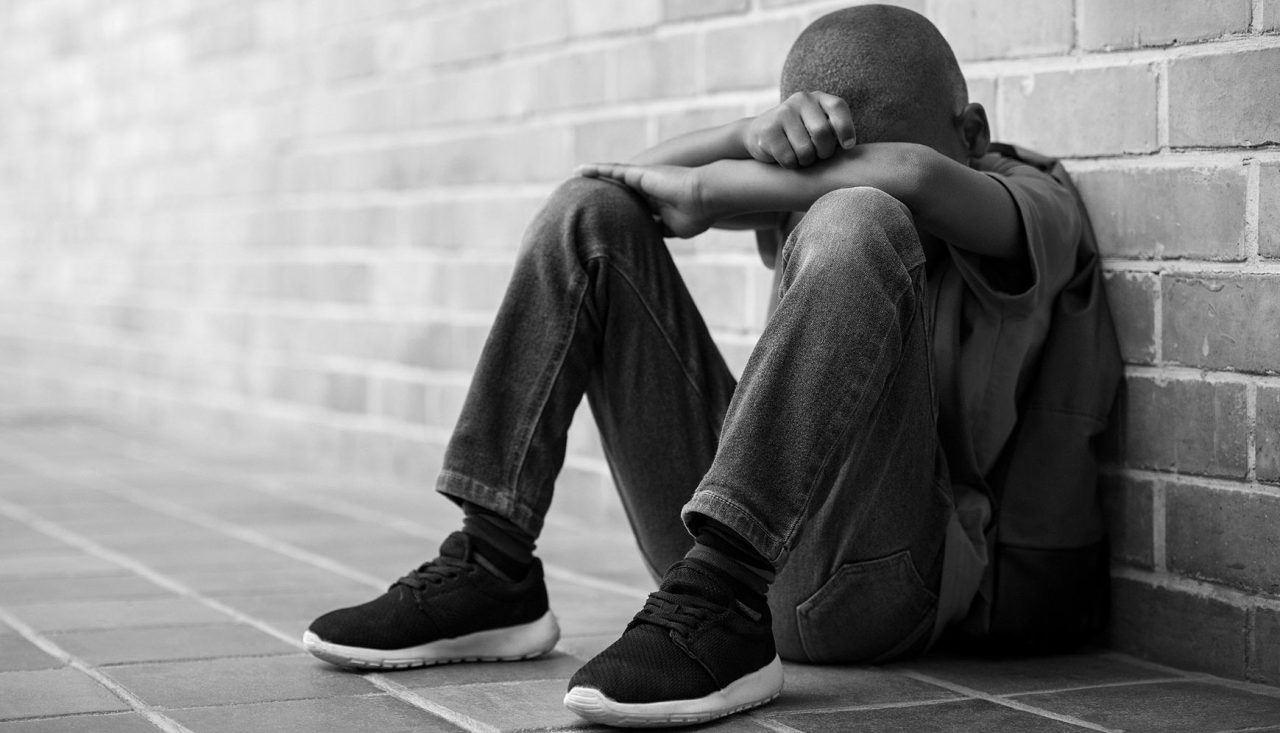 Mental health services for children and adolescents in SA… the…

The South African Child Gauge, launched today (Wednesday), focuses on the much-neglected but critically important topic of child and adolescent mental health (CAMH). In 2003, the Department of Health helpfully describes CAMH as including:

Foremost among these – all widespread in South Africa – are exposure to abuse and violence in homes, schools and neighbourhoods, long-term poverty and inequality.

An additional concern is that when children and adolescents develop psychological disorders and are not treated, these often persist into adulthood, contributing to the continued distress of those affected and those who care for them, and affecting their ability to contribute productively to society.

The Child gauge the authors point out that in South Africa, less than 10% of children and adolescents who need a mental health service receive it.

Despite lofty phrases, many promises and rigorous research evidence presented to the Ministry of Health and other relevant ministries, we have done Nope progress in nearly 30 years. This story reveals our serial failure to meet our unwavering and unambiguous constitutional obligation to meet the mental health needs of children and youth. Remember that the Constitution promise to all children an immediate right to “basic food, housing, basic health and social services”, and affirms that the best interests of the child “are of paramount importance in all matters concerning the child “.

But did it happen? Let’s look at the file.

On June 16, 1994, the National Committee for the Rights of the Child presented its National Action Plan for Children in South Africa to President Nelson Mandela.

The plan outlined South Africa’s commitments to children in terms of United Nations Convention on the Rights of the Child (UNCRC)ratified in June 1995. Commitments included a national program increase “the quality, quantity and accessibility of mental health support and counseling services, with particular emphasis on care in the community and support for families and carers”. The importance of school psychological services was also recognized. All of this is entirely appropriate and echoed in professionally developed mental health policy proposals presented to government in 1997.

The Ministry of Health 2003 CAMH Policy Guidelines called “for age-specific and cross-sectoral interventions in child and adolescent mental health services to reduce the impact of risk factors and enhance the effects of protective factors”.

The guidelines also provided an overview of the services required to promote CAMH and meet the needs of the 17% to 20% of the population under the age of 18, who may need professional intervention (including people with developmental disabilities). And men 2005, recommendations from research (commissioned and paid for by the ministry) on the need for norms and standards for primary, secondary and specialty services at CAMH were provided to the Minister of Health.

Writing in 1997 about the Youth Truth and Reconciliation Commission hearings and the recent ratification of the UNCRC, Pamela Reynolds and I said:

“It is easy to sign agreements. It is much more difficult to convince those who hold the power to commit sufficient financial, human and material resources to make the provisions of the Convention a reality. It is necessary that this be done to overcome the ravages of apartheid and to remedy the situation of those who devoted their formative years to political struggle. It is in the interest of a productive, peaceful and just future for South Africa that this be done.”

And referring to the role of young people in the political struggle, we said:

“History will remember the role that young people played in securing liberation. History will also record the nation’s achievements with regard to the well-being of young people. Let’s not be faulted.”

Child and youth mental health is just one area where we have made little progress against our constitutional commitments to children’s health and well-being.

We are indeed sorely missed.

It is to be hoped that, as recommended in the 2022 report Child gaugea paradigm shift towards district-level services delivered by the Department of Health in close collaboration with other key departments (Education and social development), will expand access to the thousands of children and adolescents who need mental health services. SM/MC

Andrew (Andy) Dawes is Emeritus Associate Professor in the Department of Psychology at the University of Cape Town. He was co-founder of the Children’s Institute, then director of research at the Human Sciences Research Council. Over the past seven years, he has contributed to the Young Lives Longitudinal Study of children growing up in poverty in India, Ethiopia, Peru and Vietnam, and based at the University of Oxford. Throughout his career, he has conducted applied research to inform policies and interventions aimed at improving the well-being and development of young children living in poverty. He is part of the team that conducted the first nationally representative survey of preschool children in South Africa, known as the Thrive By Five study.

Where is Accolade Inc (ACCD) stock falling in the health information services space after falling -17.02% this week?