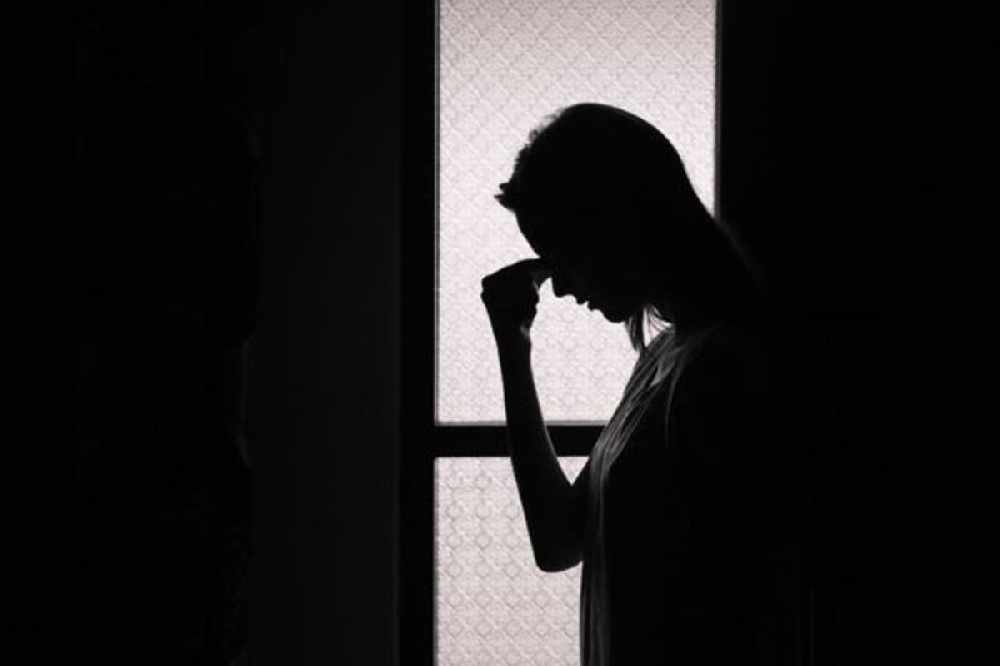 Staff shortages are blamed on delays and long waiting lists for care.

The College of Psychiatrists of Ireland warns that a lack of mental health services is putting lives at risk.

The college says a major overhaul of the system is needed as thousands of children referred to CAMHS services (PR: calms) have been unable to seek treatment.

Staff shortages are blamed on delays and long waiting lists for care.

College President and consultant psychiatrist at Mater Hospital Dublin, Dr William Flannery, says the government must put its own plans into action:

A Midlands-North-West MEP is calling for a radical overhaul of the whole mental health system in Ireland, describing the situation as ‘life or death’.

“The people of Ireland deserve better. Earlier this year the College of Psychiatrists reported that the HSE’s Child and Young People’s Mental Health Services (CAMHS) were limping with 72 teams, when 130 are needed for our population. Among the facilities existing CAMHS, only half had the required level of staff Plans for CAMHS reform had been drawn up as early as 2006 but were not implemented The time for chatter is over This is not about votes or political coups, we are talking about life and death here,” warned MEP Walsh.

“Suicide is the second leading cause of death among EU citizens under the age of 19, with around 1,200 children and young people in Europe aged 10-19 committing suicide every year.”

The MEP led the first report dedicated to mental health in Parliament and received overwhelming support in early July for her report entitled “Mental health in the digital world of work”.

The report calls for an update of EU legislation to ensure collective EU mental health policies are in place. It also invites the Commission to propose a legislative initiative on the management of psychosocial risks and well-being at work. Additionally, Walsh proposed that 2023 be the European Year of Mental Health, to raise awareness of all aspects of mental health policy.

Presenting the report to Parliament, Walsh called on the European Commission to create a comprehensive EU mental health strategy and legislative framework to establish minimum requirements for telework across the EU. In addition, she called on Member States and the Commission to include measures to address mental health in their health crisis and pandemic emergency response and preparedness plans. The report notes that the pandemic has seen politicians and governments protect the physical health of citizens. “We need to see mental health addressed with the same urgency,” she stressed.

While the report was largely focused on remote working, according to Walsh, this is just the beginning. “With the report, we respond to the realities of working from home, and the opportunities it presents, to ensure work-life balance and well-being in the digital space. The report illustrates the benefits and risks of digitization that society has experienced over the past two years,” she said.

“It is essential that current EU legislation is updated to respond to the new realities of the digital way of working. We must ensure that collective EU mental health policies are in place. The pandemic has resulted in the sharing of best practices between Member States and it is essential that we now use this information collectively at EU level,” Walsh added.