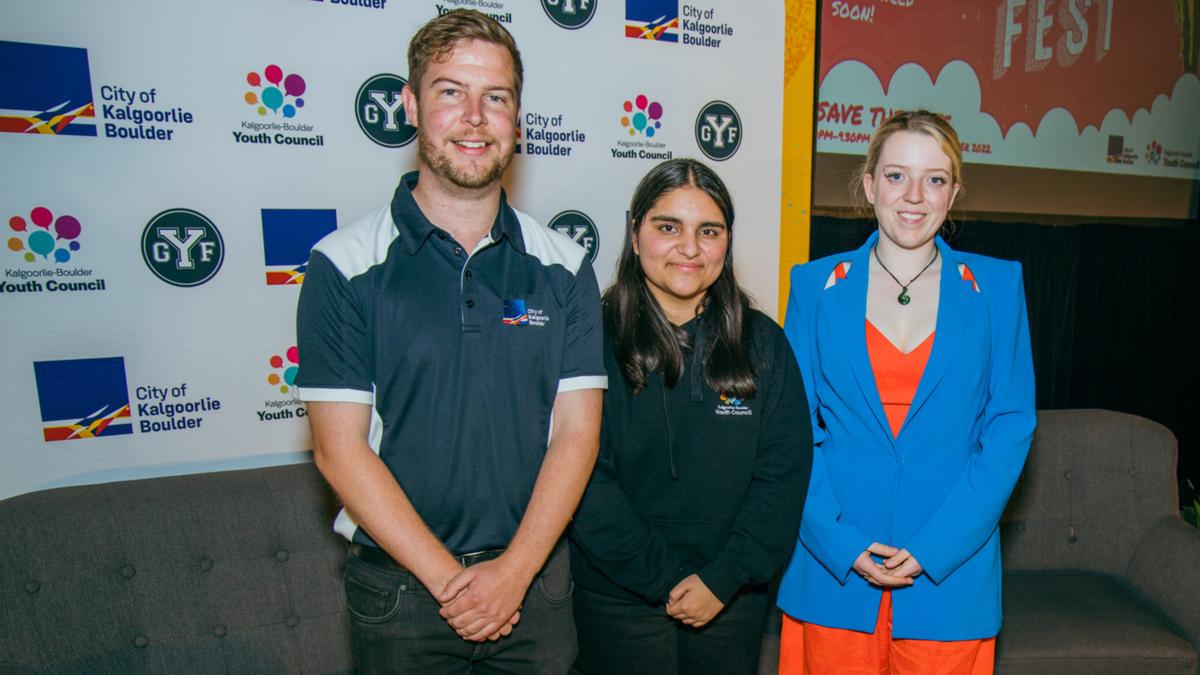 Untrustworthy, unreliable and stigmatized were some of the concerns raised by young local leaders about the mental health services currently offered in the Goldfields.

Service representatives were also given the opportunity to speak on the issue and said staffing was a key part of the problem.

Student Sophie Ward said young people knew where to get help but were often unwilling to reach out due to the poor reputation of local services with young people.

“The number of times I’ve heard teenagers talk about how they went to a mental health service and it didn’t help, or it made things worse, so there’s a major lack of trust .

“I would find that most teenagers are very aware of this but are very cautious and don’t trust them, and I think that’s something that needs to be corrected within the community.”

She said she also believed that teenagers in Kalgoorlie-Boulder worried about the perception others had of them if their peers found out they had attended counseling sessions.

“A lot of people are too afraid to get up and go into headspace or any other place because they’re afraid of being judged if people find out.

“People just need to know that everything is fine and if you are looking for help. . . it will be better for you in the end.

City of Kalgoorlie-Boulder Cr Amy Astill said in her previous work with Goldfields Women’s Health Care Center that confidentiality was a key element to the success of a counseling program in Kambalda.

“I think privacy is also a big thing in this community,” she said.

“Kambalda is obviously a much smaller community than this, but they have the same concerns about shame, people seeing someone walk into a counseling session and then the whole community is talking about it.

“(It’s about) thinking outside the box on what might make people more comfortable.”

Sara Lawrence of Headspace said a lack of staff made it difficult for services in the Goldfields to consistently reach vulnerable young people in need.

“Kalgoorlie is quite transient in nature with staff so there’s a high turnover of staff and then we could say we’re going to be at this stuff and unfortunately we can’t be at this stuff, and I think the consistency is really important,” she said.

“I think if we can be consistent in the community, the young people might give us a little more trust and sometimes that can be difficult from an organization’s point of view.”

James Searle of Centrecare said having consistent and reliable staff was particularly important when working with young people, but was a very real challenge faced by regional services.

“If you’re working with young people and you’re here one day and gone the next, there’s no sense of reliability.

Youth mayor Nandini Gera said that before participating in a program hosted by mental health organization zero2hero, she used humor to address the issue.

However, after receiving more information on the subject, she realized that it was detrimental to her and her peers.

“When I didn’t know how to go about it, I joked about it,” she said.

“Eventually the humor about it became my coping mechanism, which not only affected my own mental health, but also the people around me. I couldn’t be there for anyone else when I was not there for me.

“Mental health affects more people with greater impact than we realize. One in four people experience a mental illness or challenge in their lifetime.”

Ms Gera said it was crucial that young people had the opportunity to share their experiences and ideas about mental health with local services.