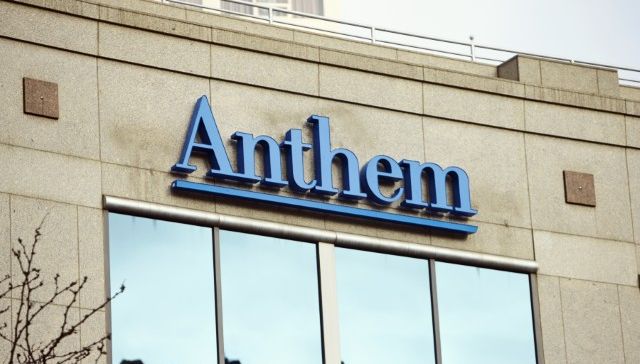 Overview of the dive:

Anthem announced plans in March to rebrand itself as Elevance, a transition that is expected to be completed when the Indianapolis-based payer begins trading under the symbol ELV on June 28. The name change, intended to reflect the company’s offerings beyond just health insurance, is the company’s second in the past decade.

Prior to 2014, the company was known as WellPoint, resulting from the merger of health benefit companies Anthem and WellPoint in 2004.

Now Anthem appears to be returning to its roots, solidifying its health plan brand as Wellpoint forges ahead.

Payers are focusing more on non-traditional offerings to diversify revenue and find new growth streams. Cigna in 2020 renamed its health services arm to Evernorth, and the division has consistently helped improve payer results. Similarly, UnitedHealth’s Optum is a major growth area for the Minnesota-based healthcare company.