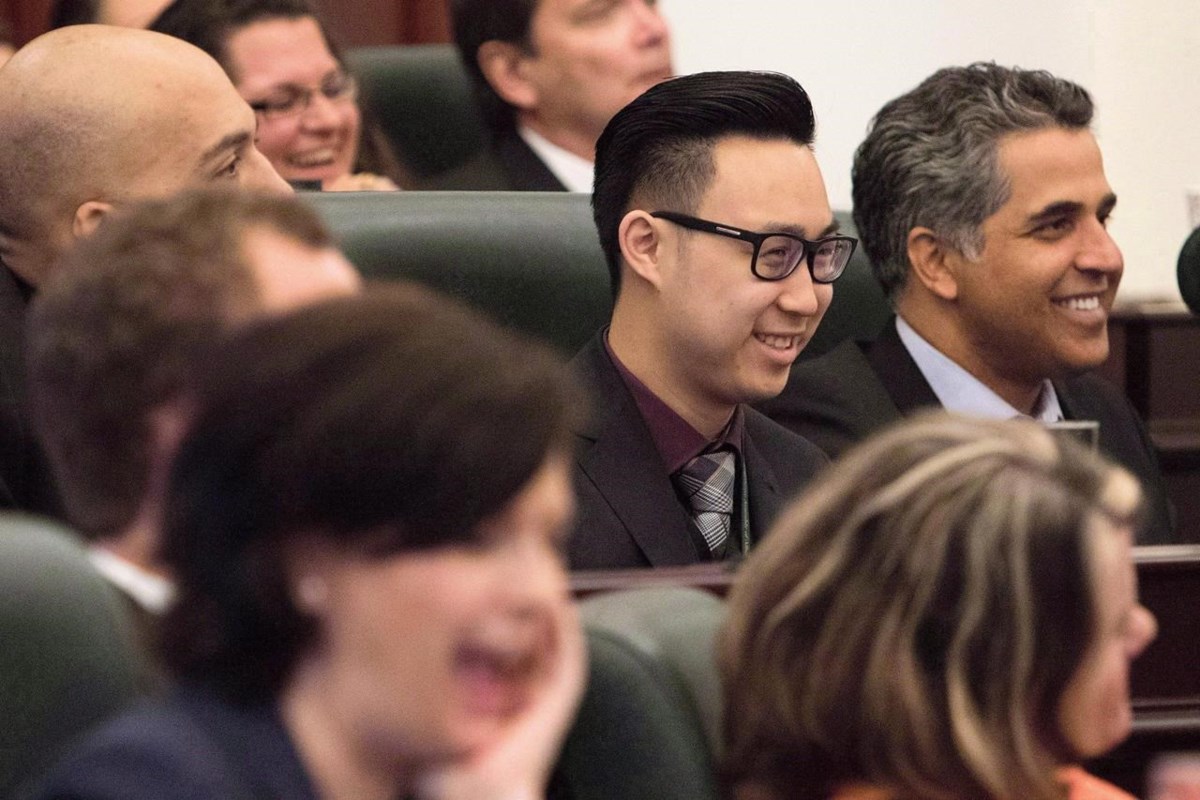 An Alberta legislator who was investigated by the RCMP after he admitted hacking into a government health website is charged under the province’s Health Information Act.

EDMONTON — An Alberta legislator who was investigated by the RCMP after admitting to hacking into a government health website is charged under the province’s Health Information Act .

Dang resigned from the NDP caucus when he learned of the RCMP investigation in December 2021.

Police investigated after Dang admitted to using his computer to act on a constituent’s tip about possible loopholes that allowed access to people’s private health information on the COVID-19 vaccine website of the province.

He later said that when he ran into roadblocks trying to get into the vaccination site, he used Prime Minister Jason Kenney’s date of birth and vaccination dates – both publicly available – which allowed him to violate the privacy guarantees of the site.

He served in the House as an independent, but says he wants to return to caucus.

This report from The Canadian Press was first published on June 24, 2022.

Note to readers: this is a corrected story; An earlier version, based on information in an RCMP press release, said Dang was charged with illegally attempting to access information on the Alberta Health Services immunization portal. In fact, the portal is operated by Alberta Health.