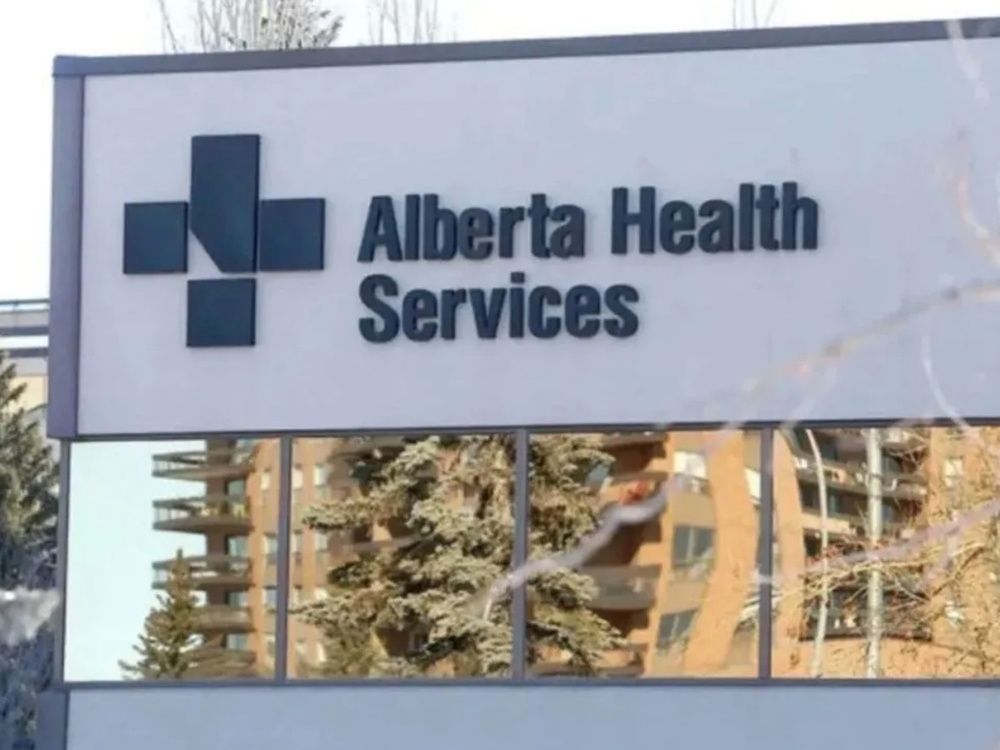 May 15, 2008: Conservative Health Minister Ron Liepert dismantles nine health regions and creates Alberta Health Services, a single, centralized health authority based on a corporate governance model. Liepert later said the caucus made the decision in one day, with the dissolution of regional councils being done overnight.

Sign up to receive daily news from the Edmonton Journal, a division of Postmedia Network Inc.

Thank you for your registration!

A welcome email is on the way. If you don’t see it, please check your spam folder.

The next issue of Edmonton Journal Headline News will soon be in your inbox.

We encountered a problem during your registration. Try Again

January 2009: The province announces that it has hired Australian health policy expert Stephen Duckett as the first CEO of AHS. Ken Hughes is appointed Chairman of the Board.

November 2010: At the height of a crisis in the emergency department, Duckett walks past reporters and refuses to answer questions, saying he was too busy. “I’m eating my cookie,” he repeated over and over. The super council boss – who later said he had been muzzled by the government for not speaking to the media about concerns over emergencies – is being pushed out. Duckett’s departure triggers a massive board reshuffle as four AHS board members step down, blaming political interference.

September 2012: The province appoints Stephen Lockwood, businessman and AHS board member, as chair of the AHS board of directors, replacing Ken Hughes, who stepped down to run for provincial elections. Lockwood later clashes with the government.

June 2013: Health Minister Fred Horne fires Lockwood and the entire 10-member board in a dispute over executive pay. He immediately appoints veteran health administrator Janet Davidson to the new role of official administrator of AHS. Since the nine regional boards five years earlier, authority for the operations of the entire health system has been consolidated in the hands of a single person.

September 2013: With a searing review of AHS governance in hand, Horne embarks on another health authority executive shuffle, ordering the agency to drastically reduce the ranks of its vice presidents, lay off five senior managers and fine-tuning its entire health management structure. Horne appoints Davidson Deputy Minister of Health. Cowell takes the position of official administrator of AHS.

November 2014: Carl Amrhein, provost and vice-president academic at the University of Alberta, becomes official administrator of the AHS. His term is due to end in June 2015.

March 18, 2015: Health Minister Stephen Mandel announces that the province will establish eight to ten new health districts by July 1. Each district will receive guidance from a local advisory board.

May 2015: The NDP defeats the Conservatives in the provincial election and moves quickly to undo Mandel’s plan to revamp AHS.

November 17, 2022: After succeeding Jason Kenney as Prime Minister and leader of the UCP, Prime Minister Danielle Smith keeps her election promise to fire the board, then sitting at 11 members. Dr. John Cowell is installed as administrator for the second time in less than 10 years, this time tasked with reducing wait times in emergency rooms and for surgeries, and improving EMS response times.

Copping says the council will be restored “when the time is right”.